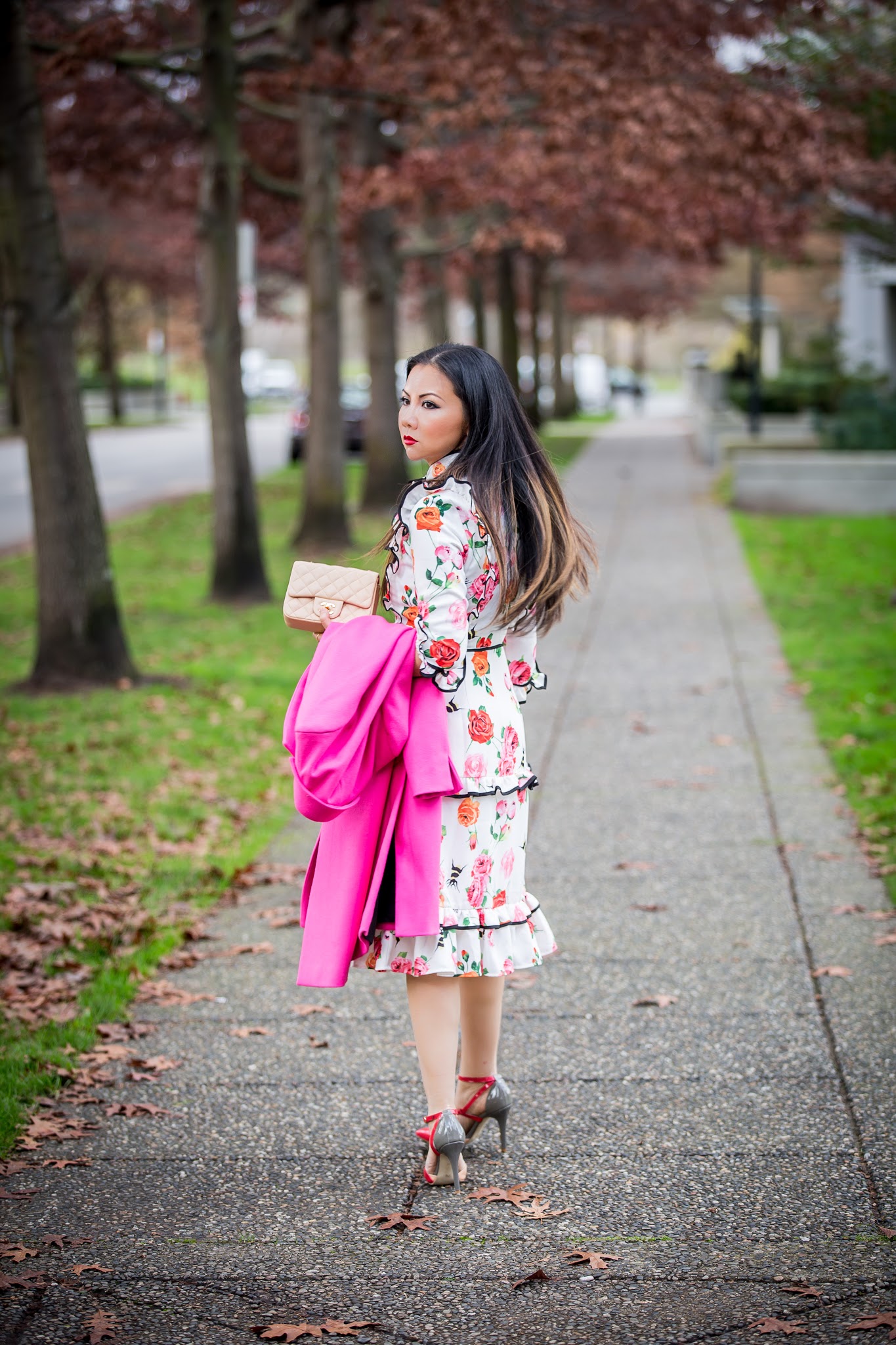 Happy Lunar New Year!!  Welcome to the year of Rooster!  Today is the New Years Eve for Chinese New Year.  In Chinese culture, red is a lucky color, so giving money in a red envelope is a way of giving best wishes, as well as a financial present.  It's like sending a greetings card with money inside in the West.  Red envelope money is called "lucky money", though it's really the red envelope that's lucky.

It is believed that wearing new clothes from head to toe symbolizes a new start and fresh hopes for the New Year. Chinese believe that New Year's Day sets the tone for the rest of the year, so everyone tries to dress well.  As mentioned repeatedly here, red is China's good luck color, believed to scare away spirits of bad fortune.

I didn't want to dress like a big Red envelope, so I'm wearing this bright pink with some red accents instead.  I'm also making dumplings for dinner as they are a traditional Chinese New Year food, especially in North China. As they are the shape of old silver and gold ingots (an old form of currency), Chinese believe that eating dumplings will bring prosperity in the coming year.   Click here for recipes! 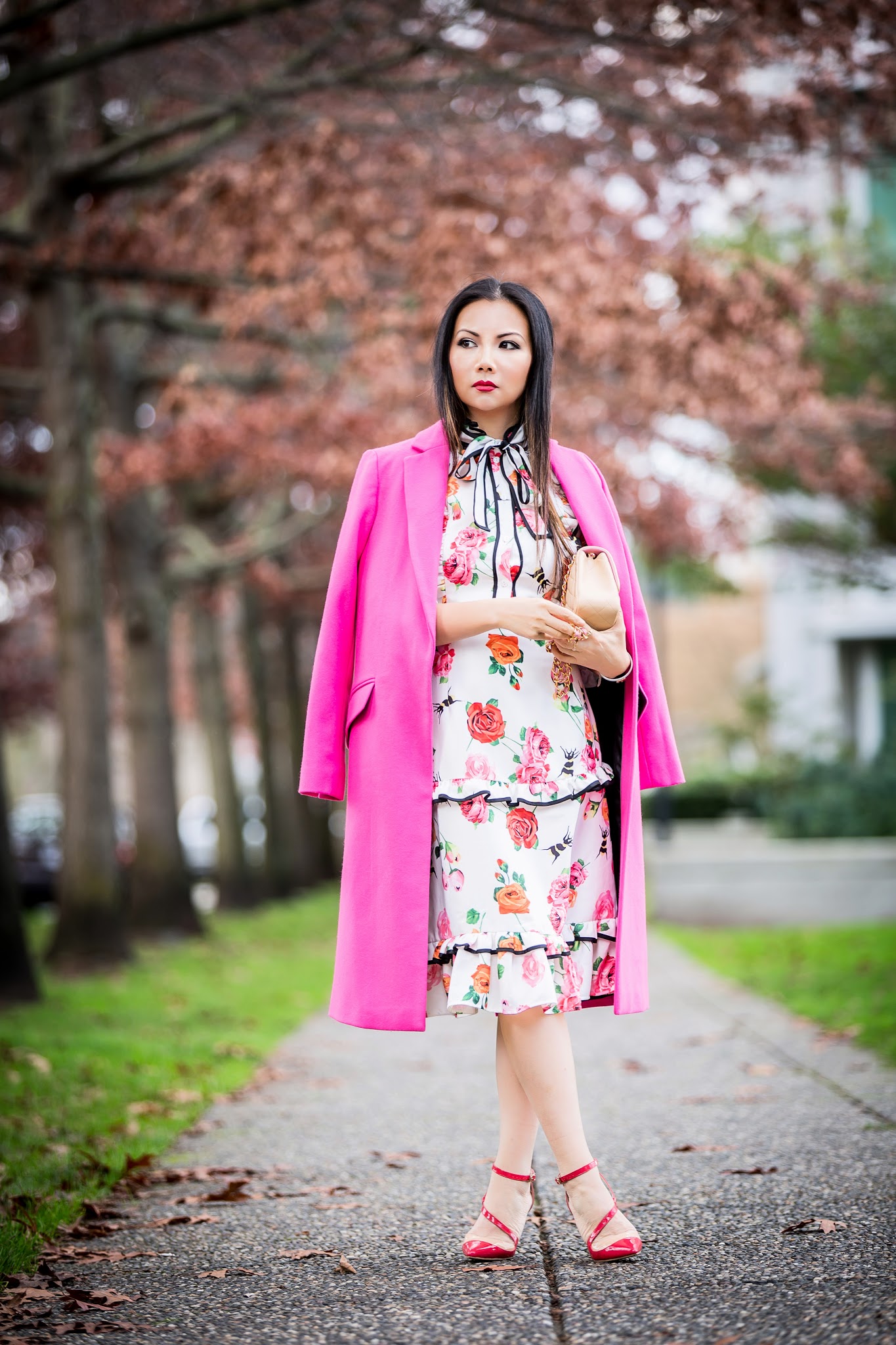 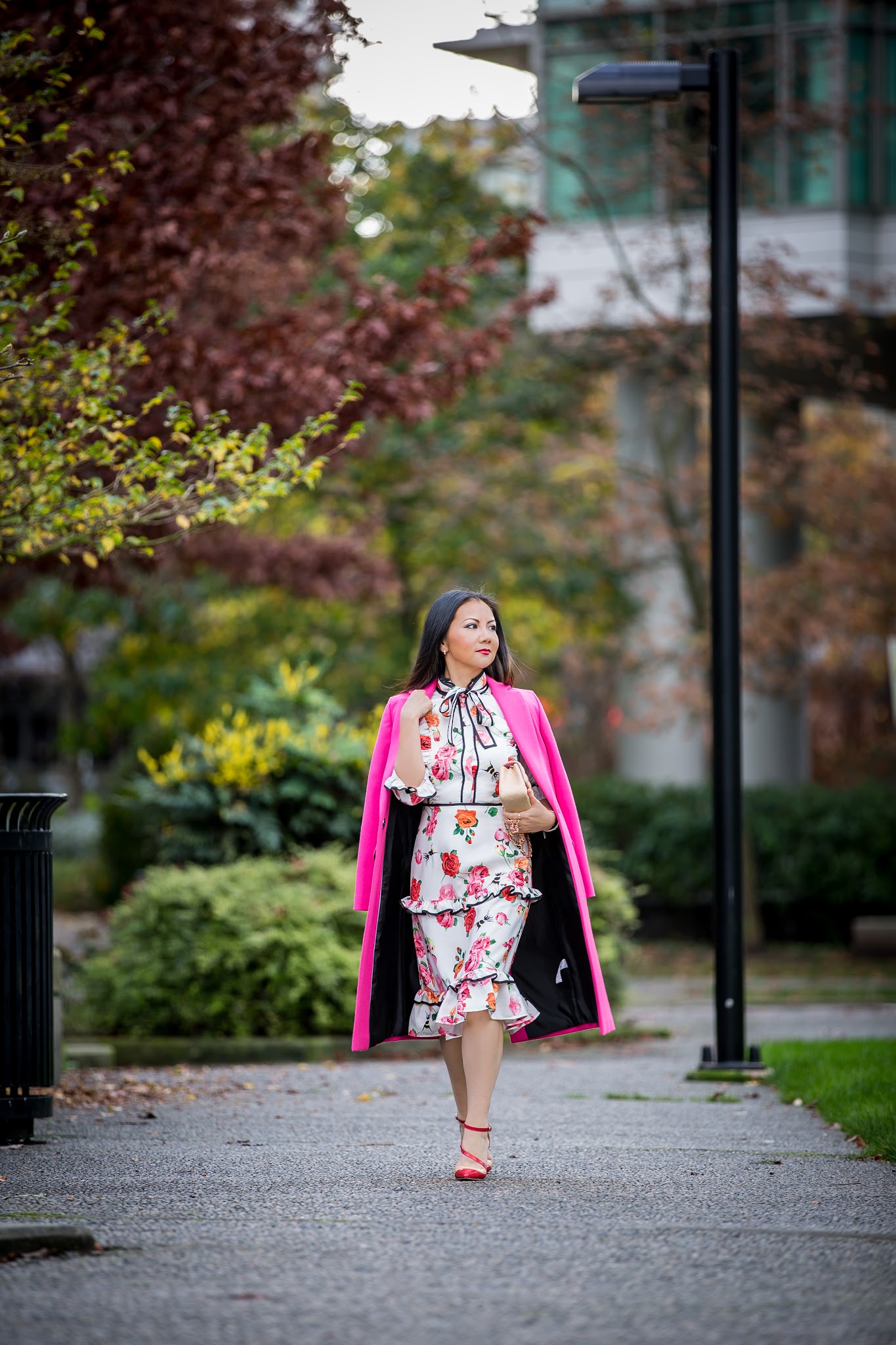 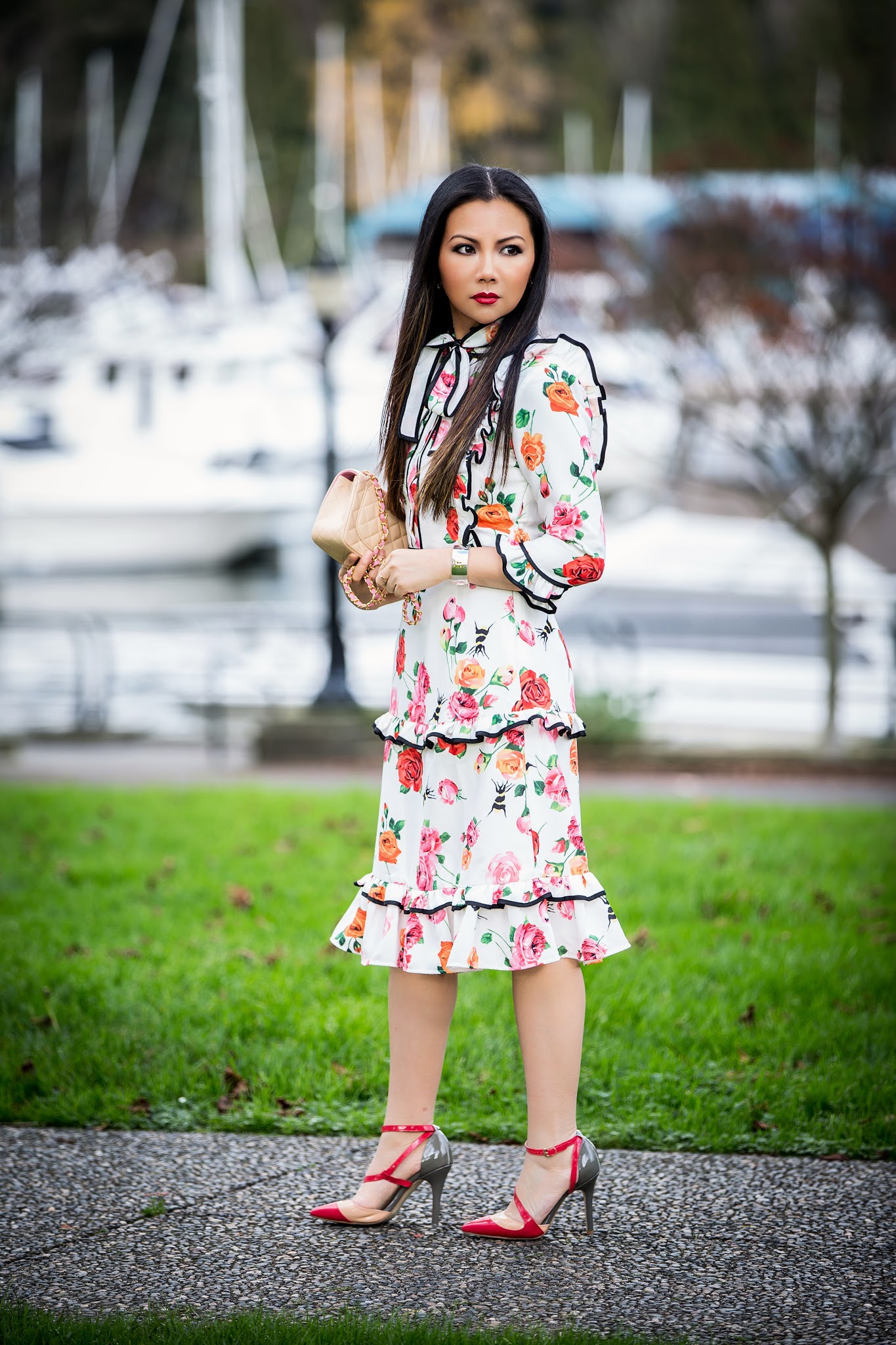 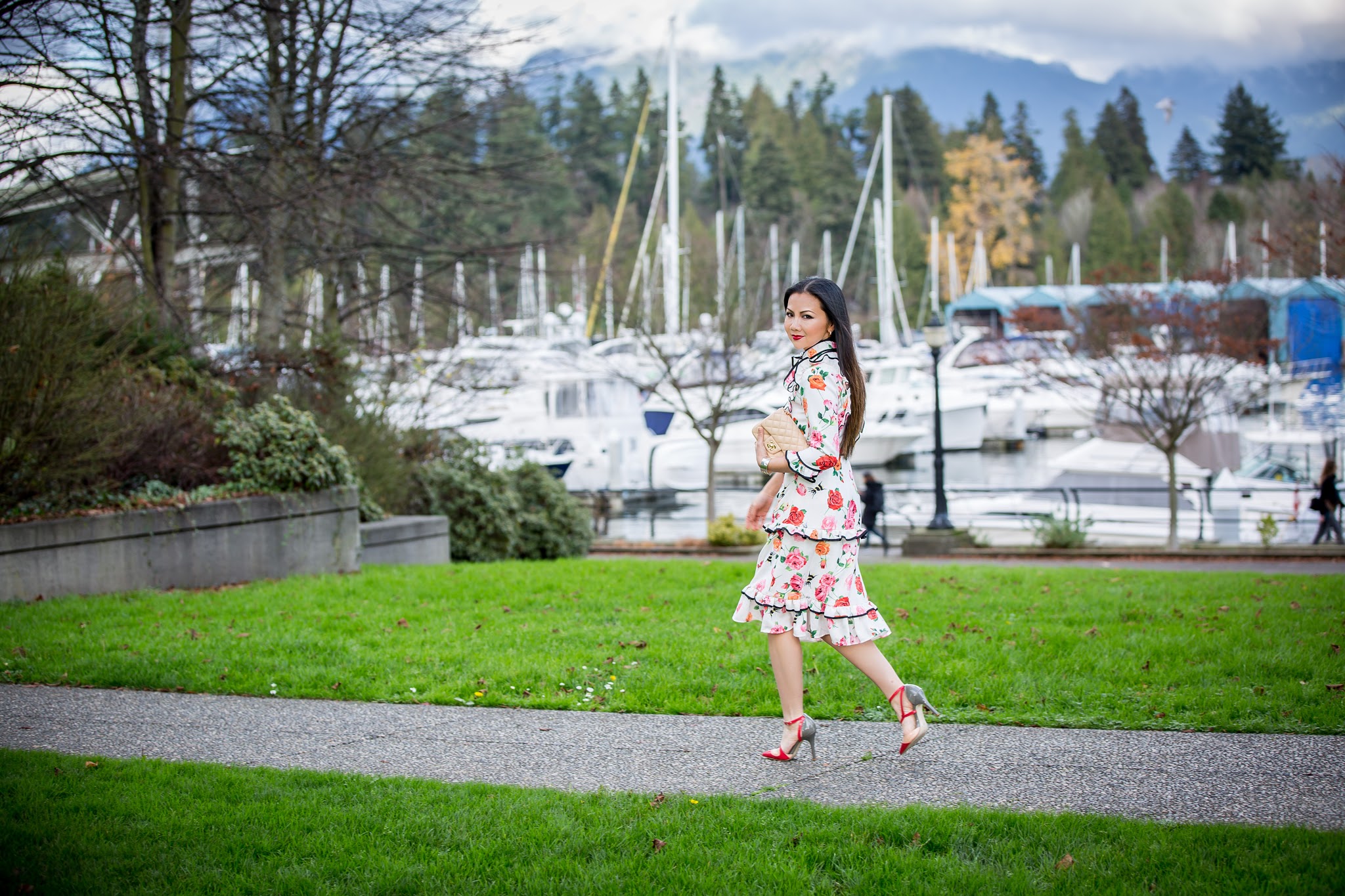 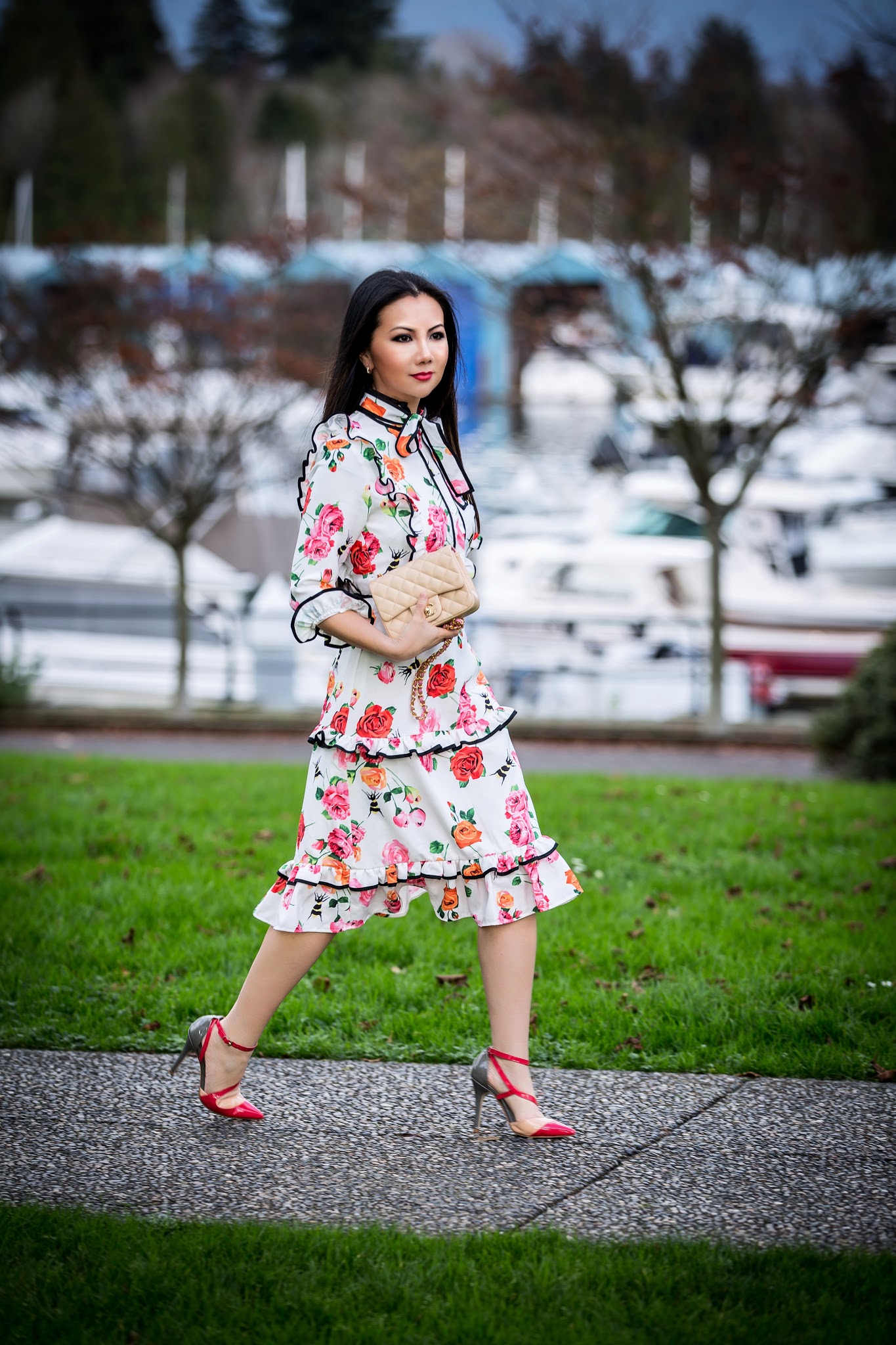 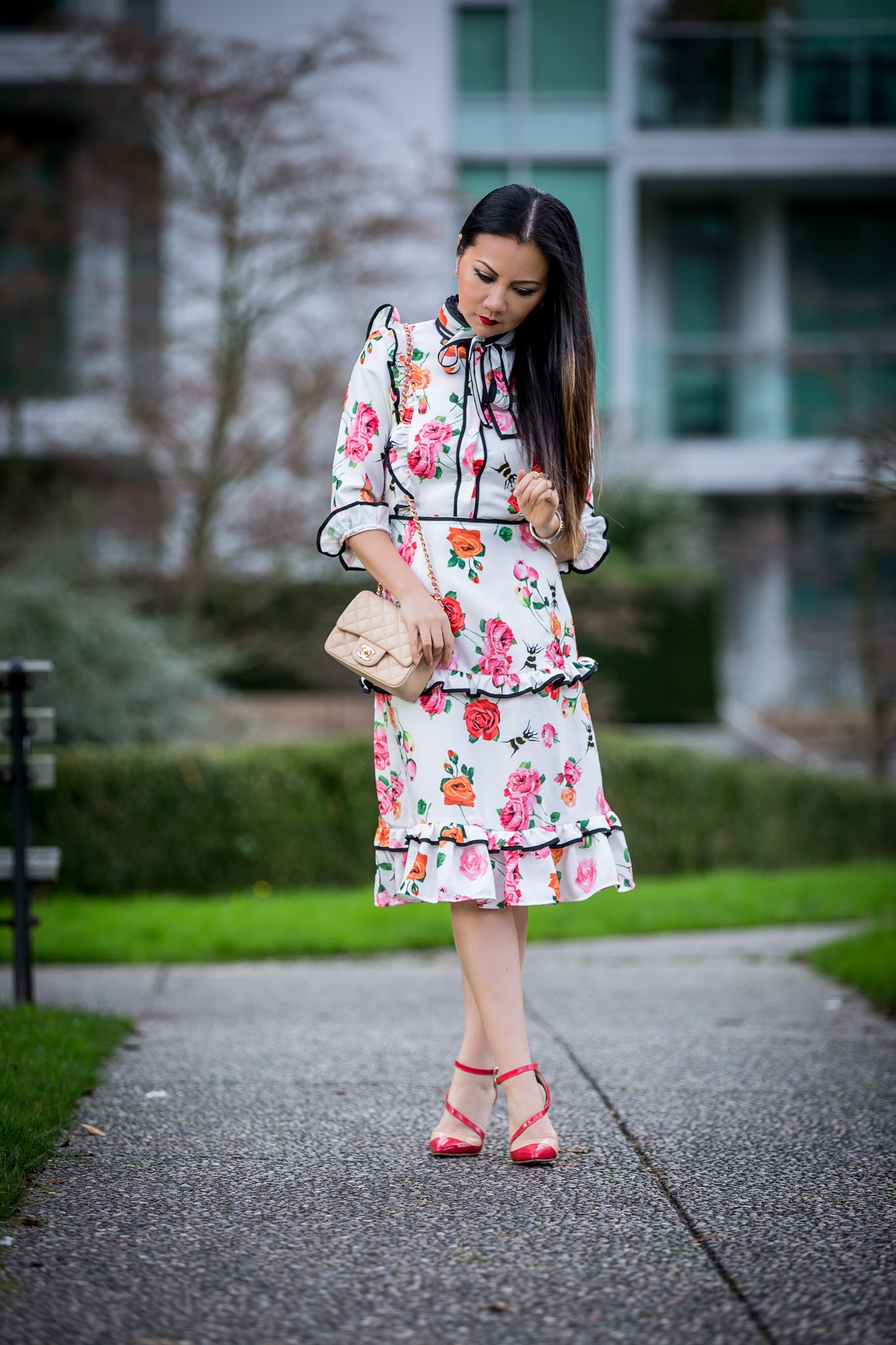 Posted by cookwithkelly at 7:19 AM

Questions on disability, injury and insurance? 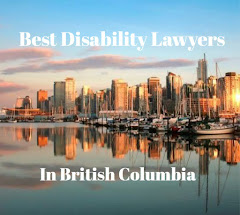 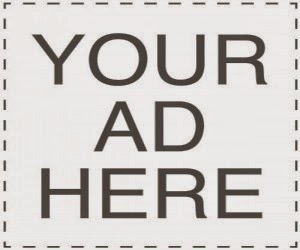 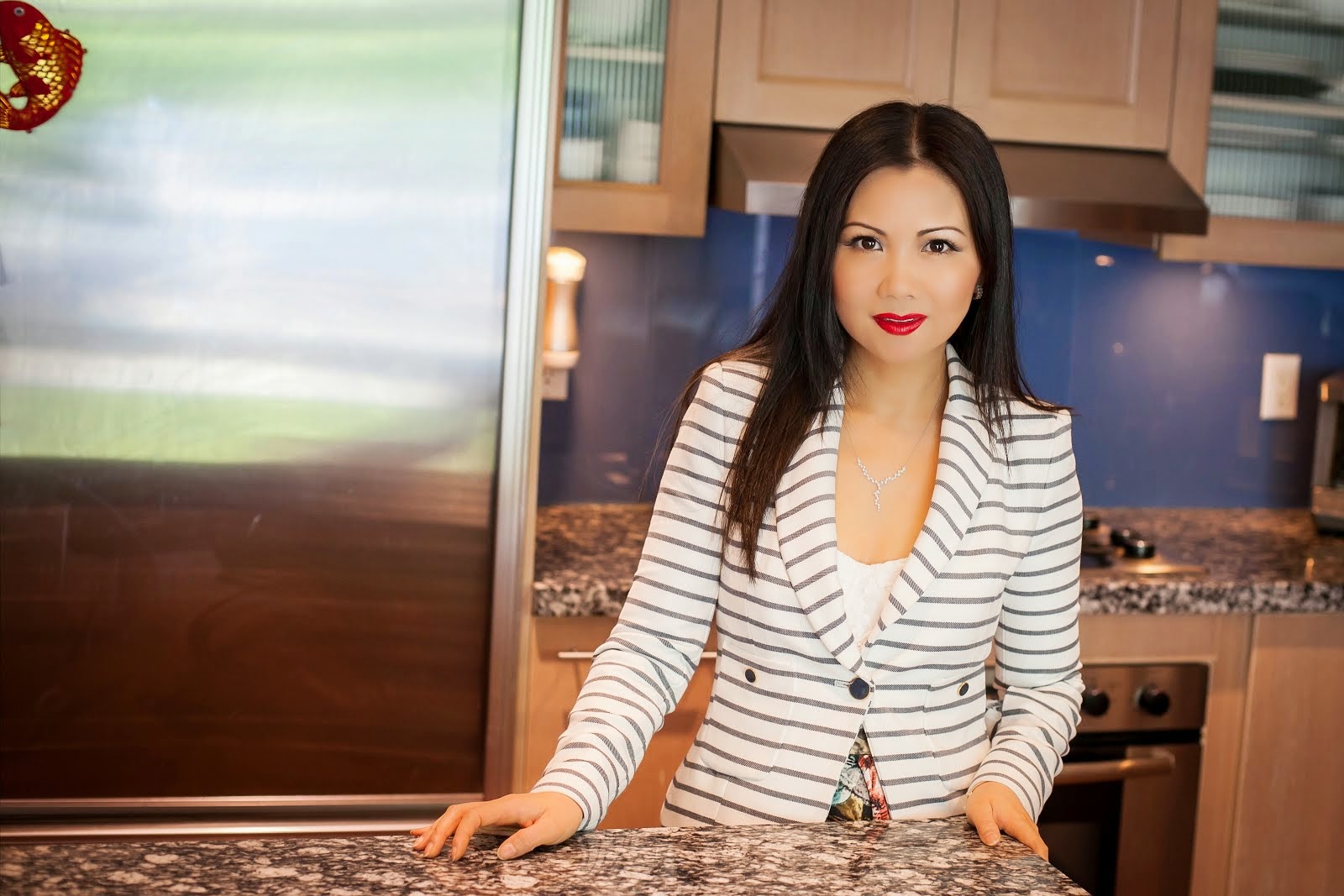